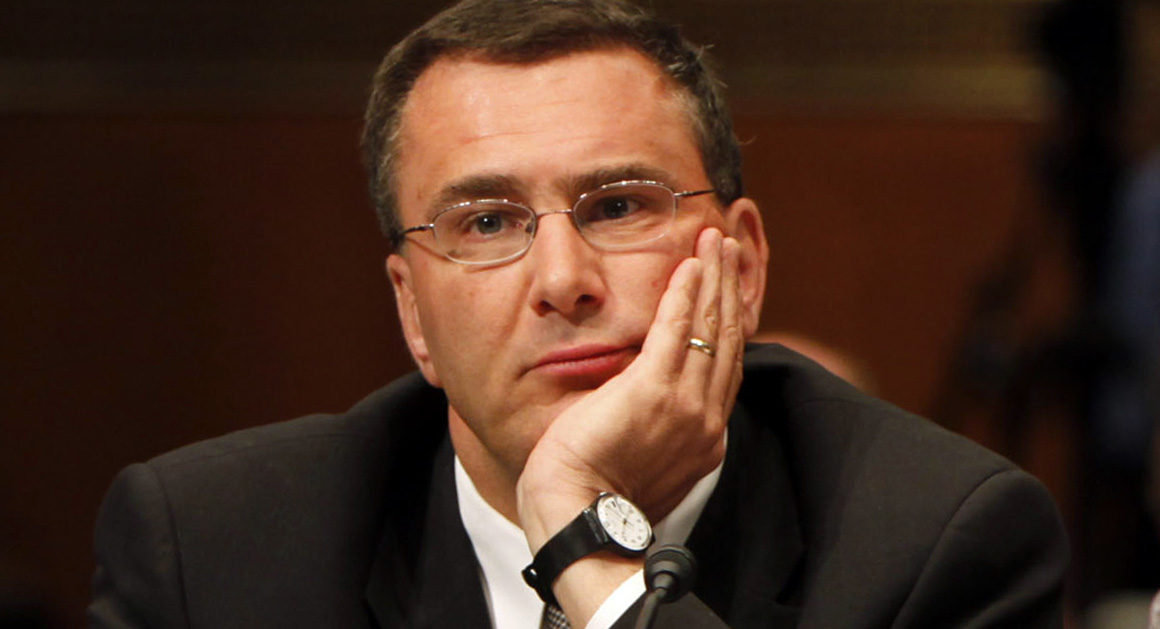 FILE – In this May 12, 2009, file photo Jonathan Gruber, professor of Economics at the Massachusetts Institute of Technology, participates in a Capitol Hill hearing on the overhaul of the heath care system in Washington. A supporter of the Affordable Care Act, Gruber says, « Its so crazy to think that a society that has Social Security and Medicare would not find this (law) constitutional. Gruber advised both the Obama administration and Massachusetts lawmakers as they developed the state mandate in the 2006 law that Republican presidential candidate Mitt Romney championed as governor. (AP Photo/Pablo Martinez Monsivais, File)